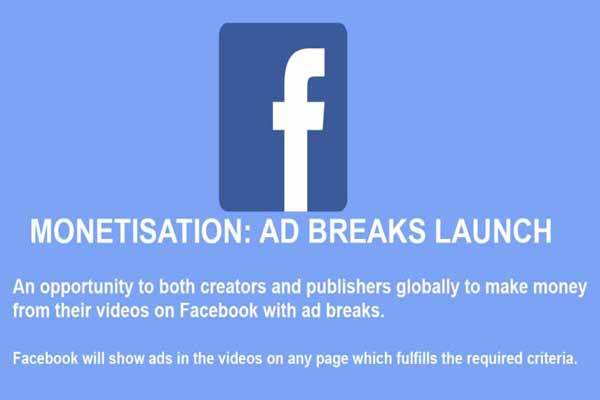 This can be very confusing when you don’t know when you are going to receive your payments for next month. And with facebook nothing is obvious.

For some reason, they want to keep you guessing and will not provide clear answers to most of the questions. Whatever you ask they will provide you links which have general information rather than the specific information that you might be looking for.

Earnings are finalized on 7th of every month.

You can see your finalized earnings in your payments account or in creators studio.

To view your finalized earnings clicks on the drop-down menu near the question mark symbol.

Now click payments in the bottom of left of the screen. Now click payout hud and then earnings.

Here you can see you finalized earnings as the pending amount.

But the above condition of releasing payments is not necessarily correct as facebook actually releases the payments earlier than promised.

This is true as soon as our personal experience is concerned. When we contacted Facebook about the release of ad breaks payments, we were told the 21st of every month.

But actually, the payment was released by Facebook on 15th. So it’s safe to say

Facebook actually releases the ad breaks payments on 15th of every month.

Update 17th Sep 2019: It seems like they are not anymore releasing payments earlier than 21st of every month.

So i would say you still need to wait until 21st of every month and then it takes few days for it to arrive in your bank account.

I received two comments on this post so far and both questions were regarding the late release of their payment or not receiving their ad breaks payments so far.

The users informed that its over 16th of month and they did not receive their payments yet. If you read my article above i did confirm the dates provided by facebook regarding the release of ad breaks payment. In which i confirmed the official release to be 21st of every month.

So probably i was just lucky to receive the payment earlier than 21st and you should stick to actual payment date provided by facebook.

If there is any new update regarding this then we will surely update it here.

Got questions? Just ask and I will reply and update the post accordingly.