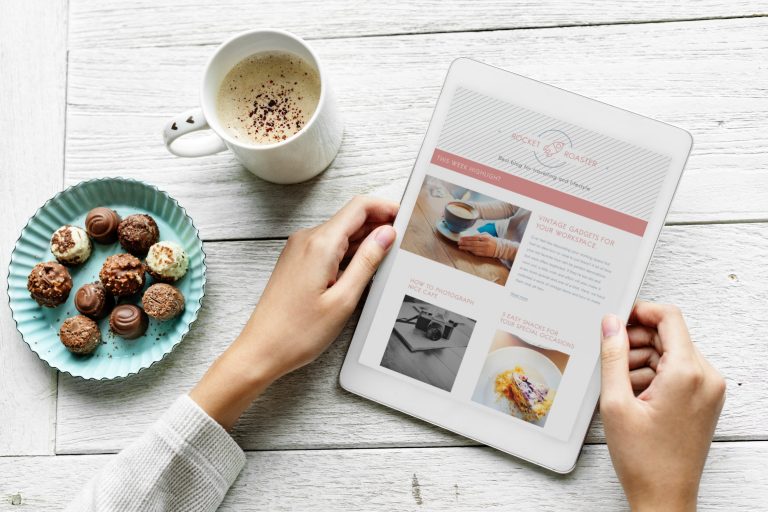 Right after Facebook announced its latest update on Click Gap on April 10th, Facebook pages reach has gone down. Especially the link click-through ratio for those blogs.

Facebook’s updates have one thing in common that is the authenticity of your content. And this is what click gap is doing.

So right after this update was announced, Facebook page owners with huge traffic and viral domains saw extremely low reach to their links.

The links which are were generating thousands of clicks were struggling to even get 100s of clicks on the same kind of content.

Who Is Affected By This Update

This update basically affects everyone because its an algorithm and it does not differentiate but it actually really affected small business owners who lack enough resources to produce authentic content.

We noticed all the mainstream publishers lost the engagement on their posts but the small publishers with not enough recognition were affected the most.

Especially the media publishers who were copy-pasting the content from viral websites, they suffered the most.

Future on facebook for page owners is hard. But if you try to understand what they are trying to do then you can still find a way to succeed on Facebook.

Facebook wants you to provide value to your audience. They don’t want you to earn easy money. Buy content, Product new content with your own ideas. Only then you may survive in the long term on Facebook or it’s going to become harder and harder for you.

All the Facebook efforts are regarding eliminating and filtering the individuals and business owners who don’t bring any value to Facebook.

Remember when you have thousands of fans and followers, You should try to improve your quality.