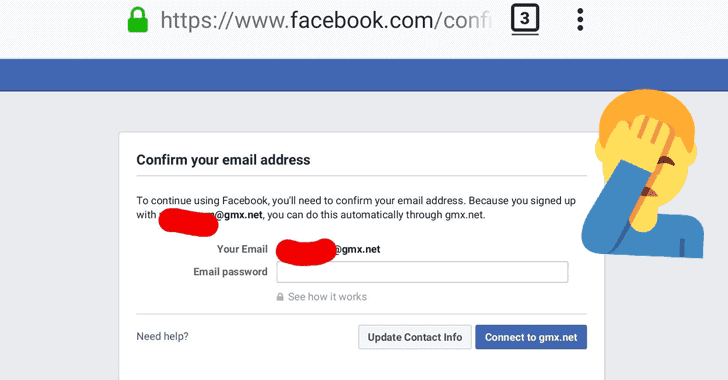 Now before I continue more on this I want to make it clear this article is based on personal experience.

Not only this article but most articles that I write on this website are based on my personal experiences and solutions or reasonings are also provided based on personal analysis and experiences also.

So always consider any information as first-hand information by Digital Markeeter especially when it’s about Facebook.

They are many chances that you don’t read the information I provide anywhere else because most people write the articles on keywords popularity or what people are searching, whereas digital markeeter writes on the latest updates and verifications by Facebook.

I have been writing a lot about Facebook trying their best to remove spam accounts or spam activity.

And with the time, facebook’s effort only seems to be improving and its algorhythm is beoming more and more better at doing this.

I have been writing a lot about the Facebook algorithm and its artificial intelligence since I started this blog.

Since I started writing about the Facebook newsfeed algorithm and its verification system I get more and more convinced that they are getting better every day and it’s not possible to follow the same old techniques of managing or creating multiple accounts for whatever purposes.

It is pretty clear so far that Facebook desperately wants you to stop creating multiple or spammy accounts for whatever reasons you might do so. Now although it’s still possible to manage multiple Facebook accounts but Facebook has come up with so many kinds of verifications that you will start feeling such activity as a burden and would rather try to avoid it.

There are many reasons for this some people actually engage in spammy activities to monetize their Facebook accounts while some create just because they don’t trust facebook’s artificially intelligent algorithm.

Facebook has developed so many kinds of checkpoints and its so reactive to those points that it might disable your account, unpublish your pages or ban your ad accounts even when its algorithm detects a single red flag which I have mentioned in the last article.

Its seems like there is some kind of collaboration going on between Facebook platform and email providers.

Now that seems very easy, right? But the catch is when you will log in to your email address then it will also put you on verification and will ask you the phone number.

Although at the moment digital markeeter cannot provide you solution to this problem you can certainly prepare yourself right now to avoid even getting into such trouble.

As much as its risky but it seems the right way to go about it. You must use

How Could Facebook Help To Reduce Number Of Spammy Accounts

There is a very strong feeling against facebook support and its algorithm within publishers community that they don’t care about their users and mistakenly delete accounts, unpublish pages, ban ad accounts and when contacted with support then their general and final decision is almost always in denial mode.

Their decisions give the impression that they make their minds right from the start to reject appeals. This is what forces the non-spammy community of facebook publishers to rely on such activities so they could make sure if one account is deleted by mistake then they have got some kind of backup.

Digital markeeter would also want to suggest that Facebook should not see it as black or white only.

How it seems to work is that the Facebook algorithm detects you most as suspicious and then the support instead of trying to understand its computer algorithm and it could be wrong they tend to not be helpful almost always.

Now an example of this is that recently I published a Facebook bug update which was causing people to lose access to their pages. And it happened with us also.

We lost 3 pages in the duration of almost a month. then appealed provided all the very proves that there were bugs in the Facebook account about which we were informing them even month before the pages started getting unpublished.

So even after submitting appeals Facebook support denied the appeal than after few weeks of that republished one page and 7 days after that republished another page. Now hopefully third would be returned also.

Few Clarifications At The End

Now there is a complete possibility that this is not a new Facebook verification rather there could be issues no my end.

So, what you need to take away from this article is that just have your information saved and make sure it’s accessible always. Because i can assure you that will help you for a long time in future.