Facebook Groups – Should You Create A Private Or Public Group? A Complete Guide

Today at Digital Markeeter, we will discuss what are Facebook groups, the types of Facebook groups, and how to use them. Facebook pages could be understood as a place where you could follow your favorite brands or news media publishers and would want to see the latest feeds from them on your news feed.

Whereas Facebook groups could be considered as a community of people who like similar topics and would actually like to participate in meaningful discussions about that topic.

Whereas in the case of Facebook groups that information is not only not available to everyone, But also anyone in a Facebook group could actually participate in threads and create new threads with any information they might have on that topic. 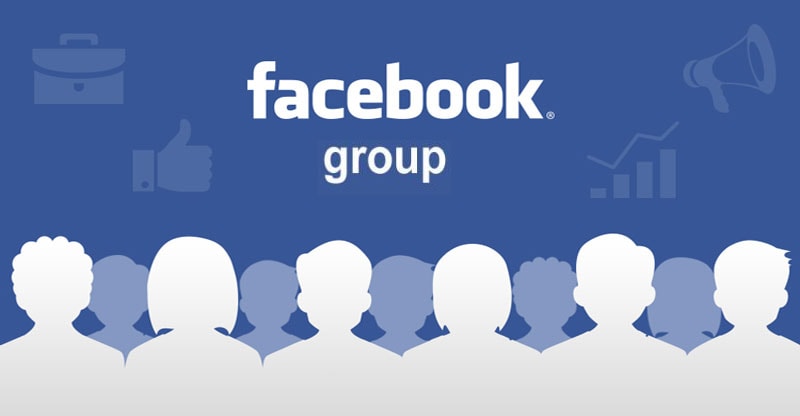 Facebook groups are a great way to find help on any topic of your choice. As there are thousands of like-minded people who have joined the group, people participate more actively in similar topics so you could find relevant information within minutes.

So to come it up Facebook, Facebook groups are communities of people interested in similar topics and it is a place where anyone can share their ideas and participate in any discussions as well.

There was a push in the recent past when facebook almost killed facebook pages by killing the reach, but still Facebook groups never faced harsh restrictions and kept growing.

Facebook has been a huge source of going viral on social media. A single Facebook post can turn you into a star overnight. A Single post could generate thousands of leads and bring tons of traffic.

Facebook is an essential part of all marketer’s social media strategies. Recently Facebook has been showing signs of life again I am going to write more about this in the next post that I am working on.

But in this article we are going to discuss Facebook groups and which group type i mean public or private should you choose when you create a group.

Have you ever checked your website links through the crowd tangle extension in google chrome? which generated some sudden traffic!

And when you see crowd tangle analytics you find out that it got plenty of shares within the group?

And you find out actually a huge chunk of traffic was brought by website link which was shared in a Facebook group probably by your followers.

If you are finding ways to bring more traffic and generate more leads for your business then you must work on Facebook groups. If you are able to turn your Facebook group into a community you are going to get very engaged users.

Now, which group type should you create? Facebook public groups or private? Let’s discuss this below.

So you created a Facebook group and have been working on it for a long time but still, you don’t have enough followers and engaged users?

The reason for this issue is you probably created the wrong type of Facebook group. And the answer to which group type you should choose is Always to choose a Facebook public group when you are creating a Facebook group for your Facebook page.

Now, why is that? why don’t the private groups work that great?

In private groups, people cannot share your posts and your posts are limited to only the people who are within the group. Plus one other big issue is that you cannot convert private Facebook groups to the public.

When you create a public group people can find your group easily, join easily, and publish easily. Plus when they share the posts then the posts are hidden from their friends and family as it happens with Facebook private posts.

So I highly recommend you to go for public Facebook groups.

Now I don’t mean that you should only create public Facebook groups. it’s pretty much related to your needs actually.

Private Facebook groups are good if you are looking for very certain kinds of people who actually follow the same cause as yours and you create a much tighter and closer community.

So you choose the group type according to your needs.

Digital markeeter is one of the fewest social media websites that share personal secrets, tips and tricks with followers. Let me know in the comments if you have questions I will reply.

A Free Short Course On Writing A Perfect Blog Post