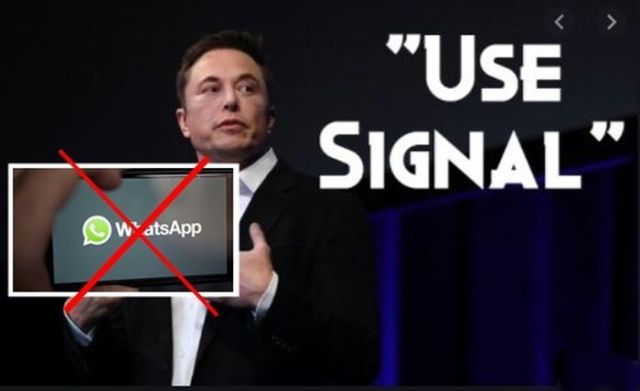 The future is all about artificial intelligence, data mining, and automation. And do all these things the big sharks need more and more data.

To make it work they need to train their systems by feeding them our personal data. With Tesla stock going crazy in the stock market, Facebook is always in news for its use of user data and interference with users’ privacy.

one thing that’s common in all big companies like Facebook, and Google is that for them to work at their best they need full control over your privacy. they need to know your name, address, city, country, likes and dislikes to create your virtual identity and then advertise their services to you which they know you will be more interested in and this makes you a perfect candidate to buy that, and eventually be the main catalyst which will make them money.

But do we get just because of using these free services?

And then are we even aware that we are not using their services free?

They are making us sell them our privacy so they could earn billions and we just are the stupid tools that make this happen.

These websites have become such a permanent part of our lives that it’s just not possible for us to ditch them, as we have memories, friends, and businesses on these services.

Apart from all the big tech companies, one thing that scares me is Facebook. They are becoming such a dominant force that you cannot do anything and you keep accepting their unfair demand policies.

They will restrict and ban your Facebook accounts, pages, ad accounts, and will not provide you any solid information so you clearly understand what went wrong actually. Facebook relies heavily on artificial intelligence and user data to take actions against people or accounts which they think might not be using Facebook fairly.

We know it may hard for you, but we wish you well. Bye

So not only facebook support system is broken, but Facebook has become just so big and dominant that it totally kills its competition. It buys the competitors and then syncs the user data within their billions of users companies like they recently did with WhatsApp.

In their recent update, Facebook basically informed users that will now use user’s WhatsApp data and use it on facebook.com to improve their services.

Now what this means is that Facebook will be able to even better identify you. But their control over my privacy and your privacy is extremely scary.

just have a look here at what Facebook tracks about when you use Facebook just to watch funny videos or contact your friends and family. If you are seeing this for the first time you will not believe they have used all this of our data in past even though we never allowed them to do so nor we were aware.

Now see what WhatsApp tracks about you. they are also tracking a lot of information about you. 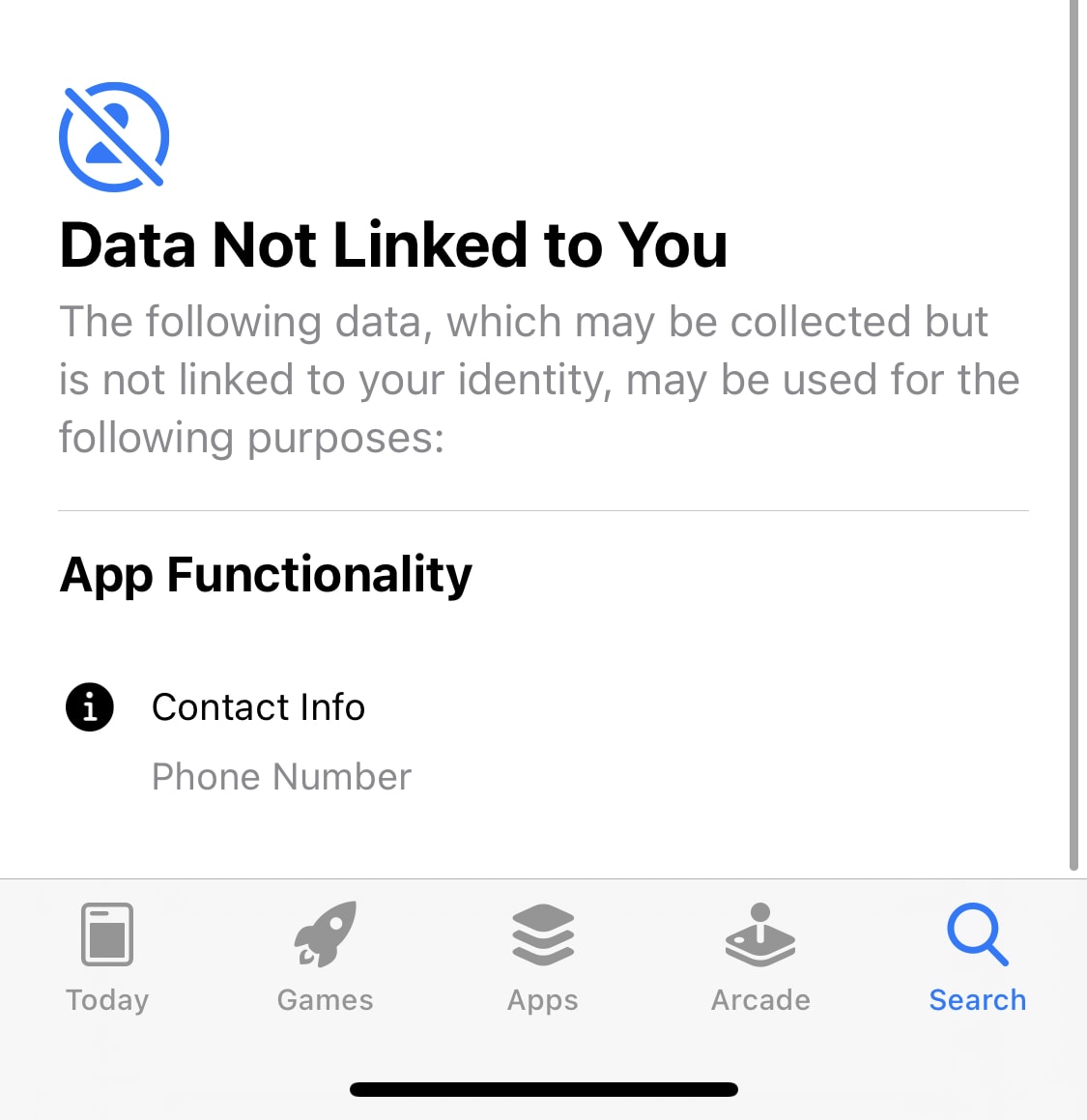 Now what will happen is that WhatsApp data will be synced to facebook.com and you basically lost most of your control over your privacy.

And the picture below will clearly tell you why. The signal does not track anything about it. It’s extremely safe and even Elon musk recommended it in a tweet on Twitter.

It’s also unfair to lay full blame on these companies although they are the ones who should have taken the most responsibility, we even know that’s happening do take action and ignore it.

Just like now you clearly see why you need to delete WhatsApp, but you do so?

I will leave that decision to you.

Finally, I mentioned google and tesla in this blog post, which might also leave the impression that those companies are also using our data in the wrong way.

Well, I am not a tesla user so far so I will not say much about them. but we are aware they are an electric car company that focuses on auto-driving cars which are affordable and look breathtaking.

So no complaints about tesla so far.

The second company I mentioned post above was google, now I use google for business and personal use and have been keeping an eye on their services and user data usage.

Google seems a very balanced company so far which could do better also. But Google has been handling user concerns in a very appropriate manner. they are very clear in what data they use which could be easily blocked. Youtube, they have much clearer guidelines as compared to Facebook.

Google on youtube won’t lock your account, restrict you or ban you right away. They first warn you and then give you 3 clear strikes on your channel.

they give you enough time to improve yourself.

I thought I should have cleared the last two points as it’s my responsibility as a writer to be fair with users because we already are surrounded by fake news and information websites.

So to summarise the article, if you care about your privacy you need to delete WhatsApp and join signal or any other app that you trust. It will not be easy but it could be achieved.